Christopher’s Gardens first appeared at the current site of the Taco Bell in Pinetop in 1976.  The following summer the location moved to where the nursery currently sits.  As the population grew in the White Mountains, so did Christopher’s Gardens.  The original property was only about a quarter the size of the current property.  As land became available, and was affordable, the nursery grew.  Also, the need was seen for greenhouses to produce locally grown vegetables and perennials as well as protecting other plants from those nasty spring frosts.  Currently there are four greenhouses with approximately 10,000 square feet under glass.

Christopher’s Gardens is well known for a large plant selection and friendly service.

We are members of the Arizona Nursery Association and Independent Nurseries of Arizona. 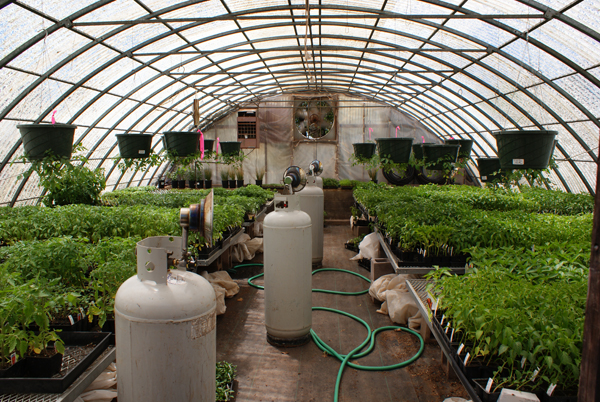 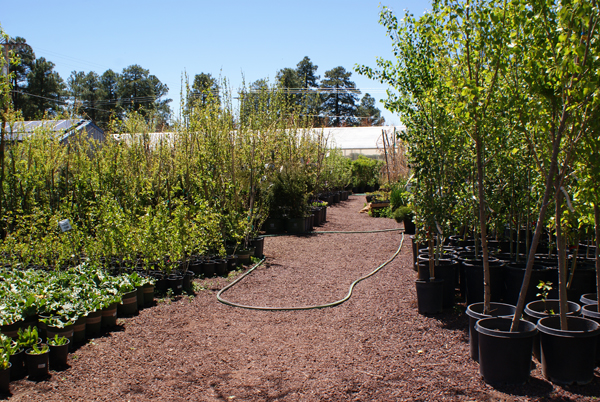 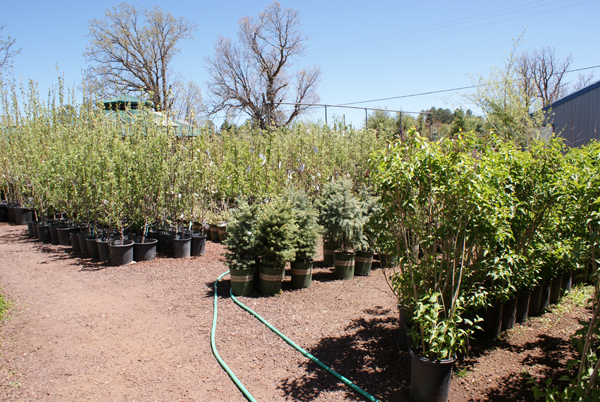 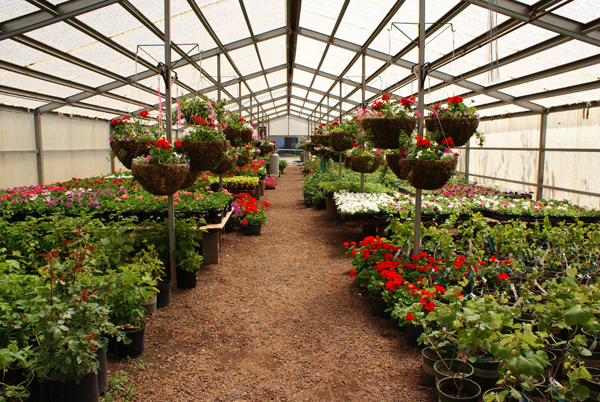